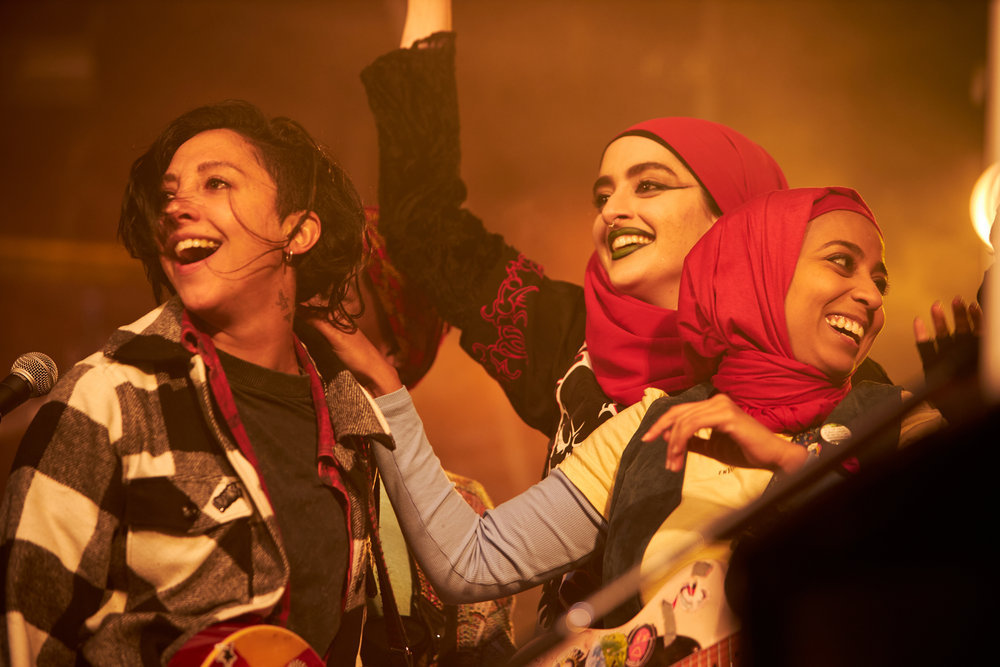 Peacock and UK’s Channel 4 have renewed the critically acclaimed musical comedy We Are Lady Parts from Nida Manzoor. 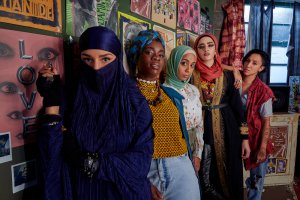 Saira uses Amina’s desperation to find a husband as leverage, offering to hook-up dates for her if she agrees to join the band. Amina has never, ever met girls like this before, and soon gets swept up in their joyful anarchic energy. But she becomes torn and caught up between two different worlds – that of her more strait-laced university friends led by her bestie Noor (Aiysha Hart) and the world of Lady Parts.

The series was originally commissioned by British broadcaster Channel 4 in August 2019, after originating as a comedy short as part of C4’s Blaps strand, with streamer Peacock coming on board later.

The series is produced by Working Title Television (WTTV), which is part of NBCUniversal International Studios, a division of Universal Studio Group, in association with Channel 4.

Manzoor is also set to receive the 2021 Rose d’Or Emerging Talent Award on Nov. 22 for her work on the show, which is nominated for the Rose d’Or Comedy Drama & Sitcom award.

“I feel so incredibly lucky and excited to have the opportunity to make a second series of We Are Lady Parts. I can’t wait to delve back into the world of the band and go deeper into their lives,” said Manzoor in a statement. “Expect more high jinks, more music, and more flights of fancy.”

Lisa Katz, president scripted content, NBCUniversal Television and Streaming, added, “We Are Lady Parts exploded onto our screens and into our hearts with irreverent humor, original storytelling, and boundary-pushing comedy. We’re incredibly proud that this fan-favorite series was heralded as groundbreaking for Muslim representation on TV and can’t wait to continue on this journey with visionary creator Nida Manzoor and this beloved ensemble.”

Fiona McDermott, Head of Comedy, Channel 4, said, “We Are Lady Parts is the rallying cry from a fearlessly funny, contemporary and dial-shifting comedy that felt uniquely Channel 4 at its heart. The show deftly took big ideas around identity, representation, gender and creativity and wrapped them up in a truly original and hilarious show full of love, romance and sisterly power.   From one of the most inventive and ambitious writer-directors around, we’re so delighted to be working with Nida, the exceptional cast and team at Working Title Television, NBCUniversal International Studios and our brilliant partners at Peacock to bring this back again.”

Surian Fletcher-Jones, Executive Producer, Working Title Television added, “I’m so proud of We Are Lady Parts – for its wit, its inventiveness and its representation – and I’m absolutely thrilled that we’re getting to make another season. Nida has got so much to say about contemporary life and she’s found the perfect vehicle with this show to express her unique and inspiring world view. I can’t wait to share Nida’s vision for season two.”

Super Mario Bros. Producer Responds To Chris Pratt Casting Backlash
Arnold Schwarzenegger’s Son Joseph Baena Is Totally The Young Version Of His Dad On The Set Of His New Movie
Stephen Colbert Discusses The Transfer Of Presidential Power And The Glass Ceiling Colonoscopy
Gigi Hadid, Hailey Bieber and More Stars Mourn the Death of Designer Virgil Abloh
On This Day In 1811 | RetroVideo