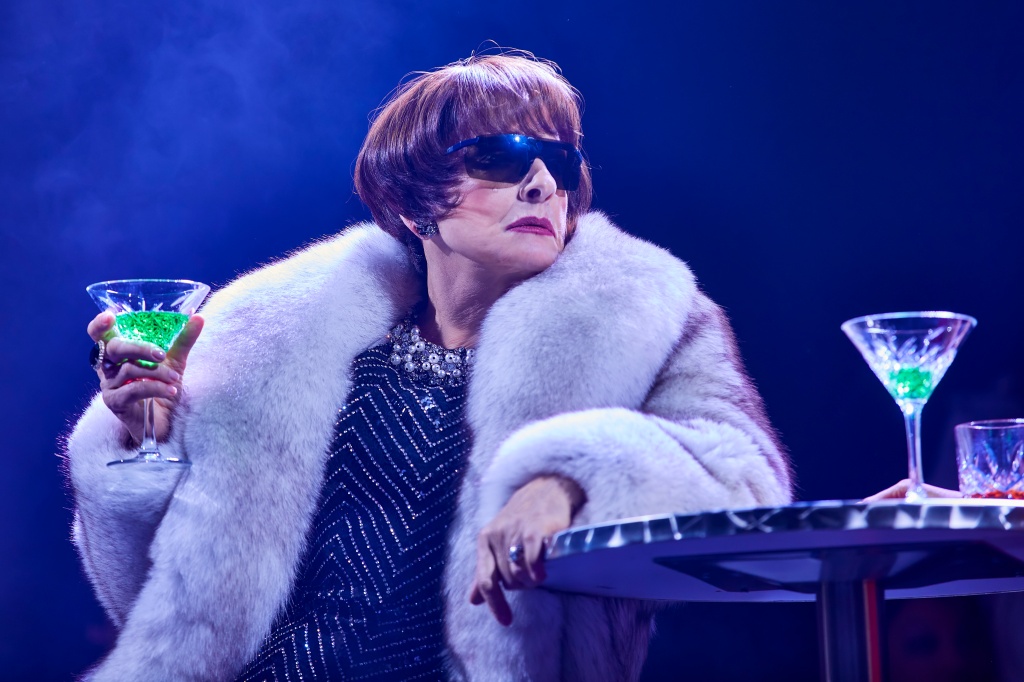 Though there was one additional production on stage compared to the previous week – the revival of Company joined the roster – Harry Potter and the Cursed Child was forced to cancel its Nov. 19 performance when a principal actor was unable to go on (the absence was not Covid-related, the production said; since the highly technical show is in previews, producers determined that an understudy would not be ready to assume the role).

Productions on Broadway during the week ending Nov. 21 were: Ain’t Too Proud; Aladdin; The Book of Mormon; Caroline, or Change; Chicago; Chicken & Biscuits; Clyde’s; Come From Away; Company; Dana H.; David Byrne’s American Utopia; Diana, The Musical; Flying Over Sunset; Freestyle Love Supreme; Girl From the North Country; Hadestown; Hamilton; Harry Potter and the Cursed Child; Is This a Room; Jagged Little Pill; The Lehman Trilogy; The Lion King; Moulin Rouge! The Musical!; Mrs. Doubtfire; The Phantom of the Opera; Thoughts of a Colored Man; Tina; To Kill a Mockingbird; Trouble In Mind; Six; Waitress; and Wicked.

For the season so far, Dana H., Is This A Room and Chicken & Biscuits have announced early closings; the three productions will play through November.

All figures courtesy of the trade group Broadway League. The League is releasing only combined weekly box office figures this season – in contrast to its traditional practice of providing show-by-show figures.