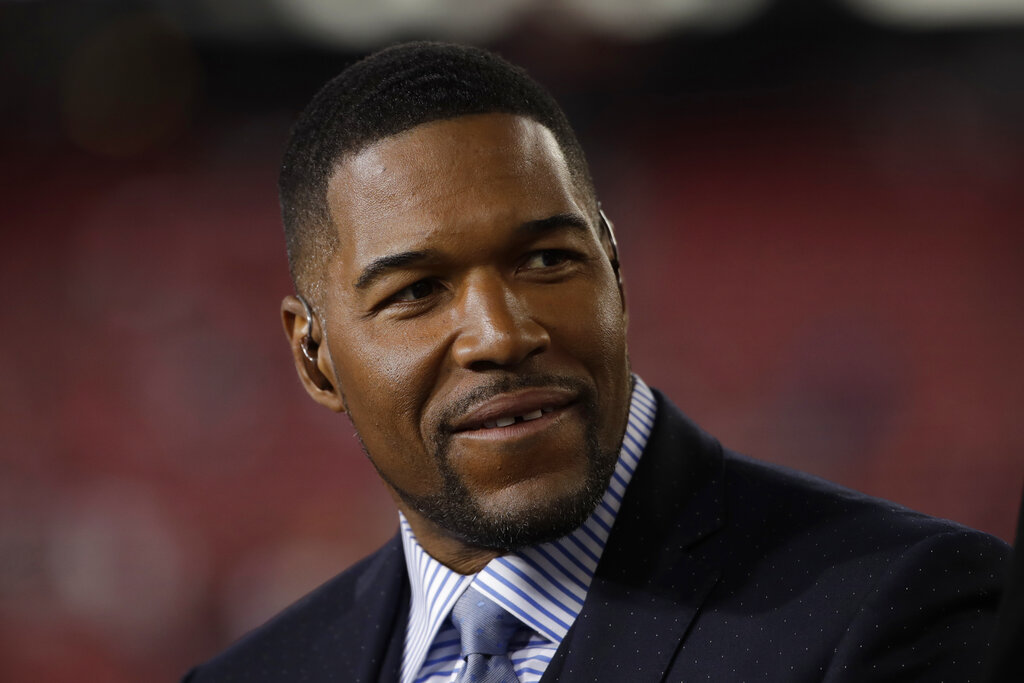 Good Morning America co-anchor Michael Strahan will be on the next Blue Origin spaceflight as a crew member, he announced on the show on Tuesday.

The flight is scheduled to take place on Dec. 9.

“I believe that this is the way of being innovative, creative, pioneers in aviation, now space travel,” Strahan said. “And it’s going to take a while but I do believe that it will bring a lot of technological breakthroughs and also innovations to us here on Earth, and I just want to be a part of it.”

He said that he was invited to be a member of the crew and will receive a stipend, which will be donated to The Boys & Girls Club.

Last month, William Shatner flew on on Blue Origin flight and, at 90, became the oldest person ever to go into space.

The next flight, to again launch from West Texas, will include six crew members. Among them is Laura Shepard Churchley, the oldest daughter of Alan Shepard, who in 1961 was the first American to fly into space. The Blue Origin rocket is named New Shepard in honor of the pioneering astronaut.

This will be the third Blue Origin flight this year. Owner Jeff Bezos flew on Blue Origin’s first human flight in July.