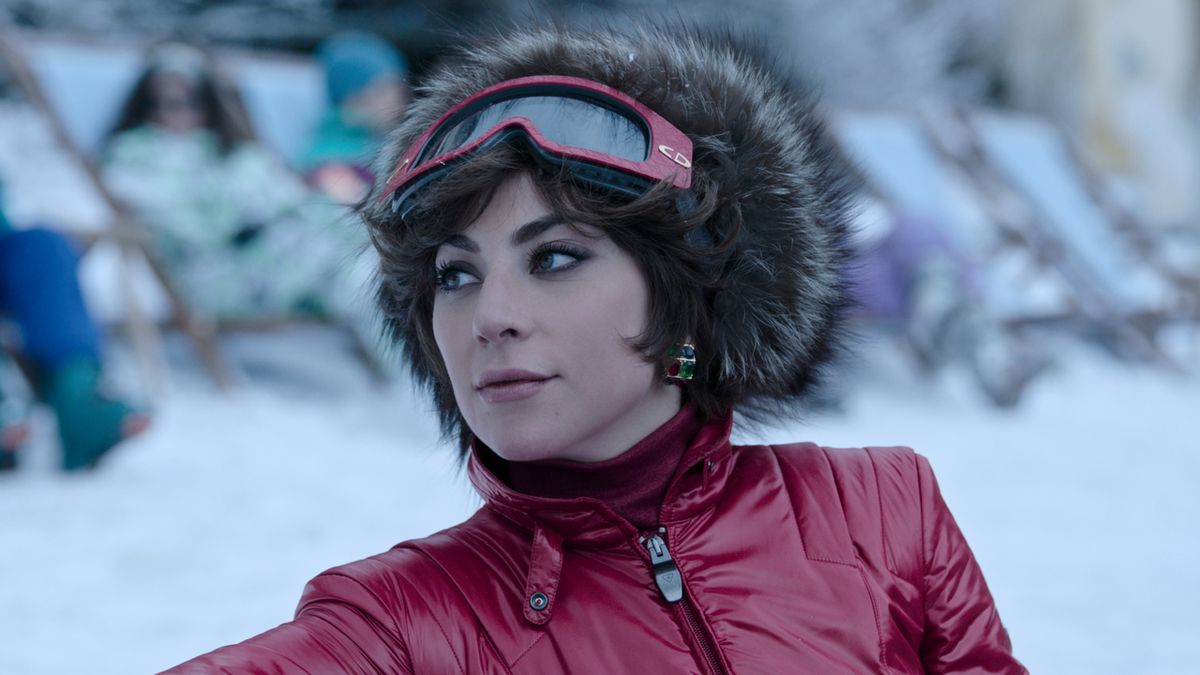 It’s barely been over a month since director Ridley Scott’s last movie, The Last Duel, premiered in theaters, but now the filmmaker has another cinematic offering to deliver for the Thanksgiving holiday. House of Gucci delves into Patrizia Reggiani’s marriage to Maurizio Gucci and navigating the Gucci fashion empire, with its heavy-hitting cast includes Lady Gaga, Adam Driver, Jared Leto, Jeremy Irons, Al Pacino and Salma Hayek. We got our first taste of what early viewers thought about Scott’s new movie a couple weeks ago, but now the fully-written reviews are pouring in. So what do critics have to say about House of Gucci?

Starting off, CinemaBlend’s own Sean O’Connell awarded House of Gucci 4 out of 5 stars in his review, describing it as The Godfather for fashion and complimenting both its story and performances. However, Sean acknowledged that the movie is by no means “subtle,” and that people should watch the movie knowing that this will be a larger-than-life affair.

Leah Greenblatt from Entertainment Weekly also leaned positively on House of Gucci, stamping it with a B grade. Leah felt that this kind of story might have been better if it “fully committed to the high camp” and ditched some of the more serious moments, but there’s still enough to enjoy in the final product, particularly when it comes to what the actors bring to the table.

But there are also a fair amount of critics who weren’t impressed with House of Gucci. Take Den of Geek’s David Crow. who gave the movie a 2.5 out of 5 score. David felt that while The Last Duel handled its sensitive subject matter “with intelligence and delicacy,” House of Gucci’s exploration of “potentially gaudy material” failed to “shape it into much of anything.” He described the movie as a whole as “bare and distant.”

Tara Bennett from IGN rated House of Gucci a 6 out of 10 in her review, saying how the movie started with “such promise” through the performances, but it becomes problematic when Ridley Scott starts focusing more on the fall of the Gucci company rather than the implosion of Patrizia Reggiani and Maurizio Gucci’s relationship.

Finally, to end on a more positive note, USA Today’s Brian Truitt thought House of Gucci deserved 3 out of 4 stars. Truitt commended Ridley Scott for creating “an extremely stylish world of runways, ostentatious estates and stunning costumes for his various characters,” and was also impressed with the performances, although Lady Gaga was the clear standout in his mind.

These are just some of the House of Gucci reviews that have been published, but overall, it sounds like while this is hardly one of the lesser entries on Ridley Scott’s filmography, it also won’t go down as one of his best. At the very least, those who decided to see House of Gucci are in for some wild work from its actors, although it’s a coin toss whether you’ll appreciate said work.

You can judge House of Gucci for yourself when it arrives on Wednesday, November 24. Don’t forget to look through our 2021 release schedule to plan your trips to the theater for the rest of the year accordingly.