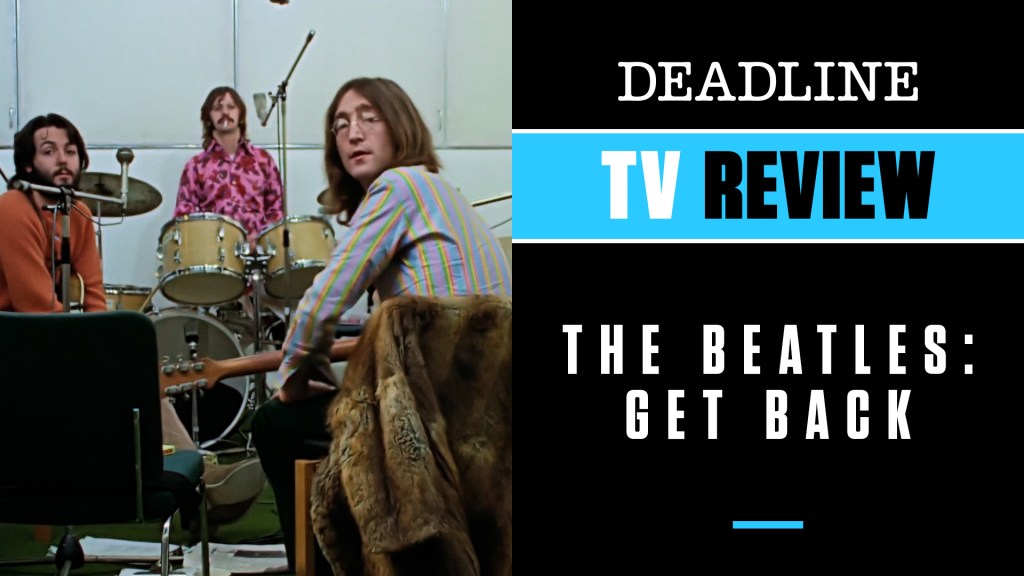 “I’d like to say thank you on behalf of the group and ourselves, and I hope we’ve passed the audition,” says John Lennon near the end of The Beatles: Get Back, premiering on Disney+ today.

Almost all fans of the Fab Four have seen the quip from Lennon in the 1970 Let It Be movie as the band finishes up their last ever live performance on the Savile Row rooftop of their Apple Records. Yet no matter how familiar the comment and the occasion may be, the Peter Jackson restored and refreshed three-episode Get Back offers up a delightful new perspective on the Beatles, professionally and personally.

Or as my video review above makes clear, The Beatles: Get Back rocks! 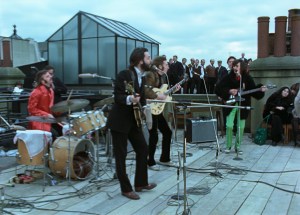 A triumph of technology and tenacity from the Lord of the Rings director and Oscar winner, the approximately seven hour long docuseries reframes and remasters what went down between Paul McCartney, George Harrison, Ringo Starr and Lennon in the recording studio in January 1969.

Over the last several years, Jackson and editor Jabez Olssen have been diving into the 60 hours of footage shot by Michael Lindsay-Hogg over 50 years in those recording sessions and on that chilly London rooftop as they played tunes that would end up on both the Let It Be and Abbey Road albums.

Again, take a look at my video review to find out more of my take on The Beatles: Get Back, which premieres on the House of Mouse streamer from November 25 – 27.

Full disclosure: I was born a big Beatles fan, suckling from the bottle of the band’s songbook via my British parents from the jump

Yet, as much as I love the Liverpool boys and knowing the tales of their formative hardcore days in Hamburg way way back, I’ve never really thought of them as a rock band. To me, the best rock’n’roll, like the best hip hop, soul, funk, jazz, Afrobeat or blues, is visceral. The music makes you either want to fight or …well let’s just say get physically intimate with someone you have a consensual groove with. So, in that vein, it was always the Rolling Stones over the Beatles when it came to the British Invasion for me.

No spoilers, but the long and winding road of The Beatles: Get Back flipped that script for me.

Also on the menu from the House of Mouse for some additional Thanksgiving viewing, check out the premiere episodes of the November debuting six-part Hawkeye on Disney+ and Season 2 of The Great on Hulu. 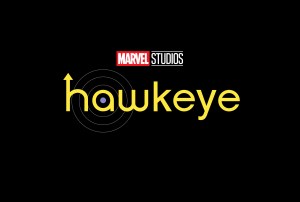 Starring Avengers archer Jeremy Renner and introducing Hailee Steinfeld to the live action MCU, the Jonathan Igla penned Hawkeye doesn’t always hit the bullseye, but it has more than enough arrows in its quiver to still keep you hooked. 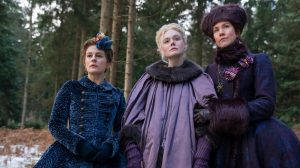 As for The Great, Season 2 of the far from historical spotlight on the rise of Catherine the Great (portrayed with even more nuance than ever by Elle Fanning) is exactly the sort of royal romp The Crown could never be. Nicholas Hoult is back as Peter III, but it is the progressively inclined Catherine who is now in power, unsteady as that might be. With the additional of Gillian Anderson in what may be her most noble role yet as Catherine’s mother, The Great’s 10-episode second season is simply great.

So have a great Thanksgiving, binge on The Beatles: Get Back. Afterwards, if you still have room for more, take a bit of The Great or Hawkeye this holiday weekend.