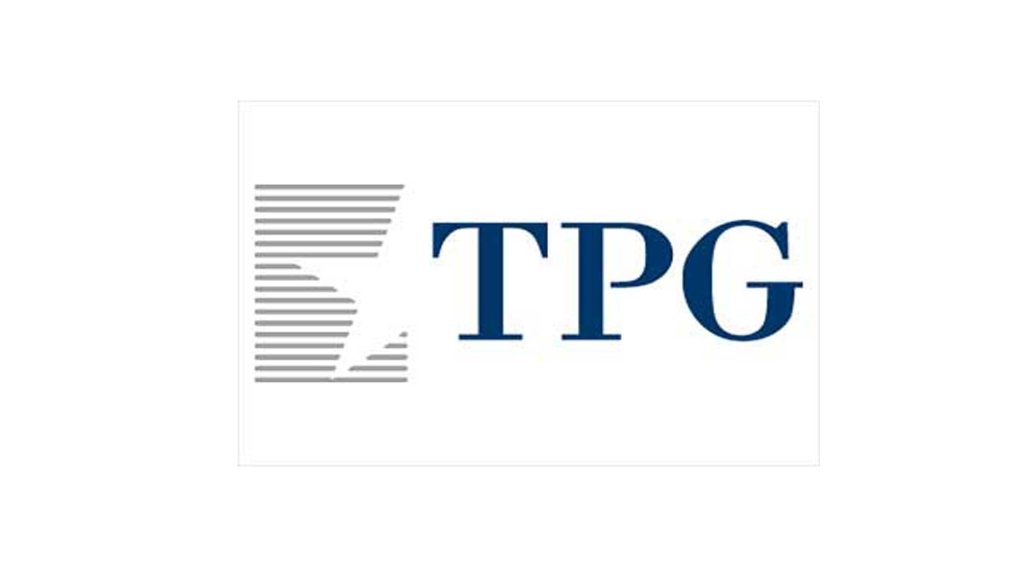 TPG, owner of CAA and 30% stakeholder in DirecTV, is on course to raise $1 billion when its stock begins trading Thursday on the Nasdaq at $29.50.

The pricing of the initial public offering, reported by The Wall Street Journal and other financial media outlets, values the firm at $9 billion. The company filed last month for the offering. The pricing wound up in the middle of the range TPG had specified last week.

Many recent IPOs have achieved less-than-stellar results. Almost three-quarters of the 400 or so stocks of companies going public in 2021 are below their initial trading prices. That outcome has put a bit of a damper on what had been a sizzling IPO market.

In the agency realm, Endeavor Group Holdings (which owns WME along with the UFC and a number of other assets across digital media, sports and entertainment) went public last April. It had to shelve a previous IPO plan at the 11th hour, citing adverse market conditions.

Since its founding as Texas Pacific Group in 1992, TPG has invested in hundreds of companies across all sectors. Its current portfolio includes some 280 companies. Along with CAA, the company is a stakeholder in Vice, Univision, STX Entertainment and tech firms like Airbnb, Uber, Spotify and meditation app Calm. Last year, it closed a deal for 30% of DirecTV, which previous owner AT&T spun off into a new entity under separate management. AT&T continues to own the remaining 70% but the transaction took the declining asset off the telecom giant’s balance sheet.

TPG joins several other large private equity firms in publicly listing its stock, along with Blackstone, the Carlyle Group, Apollo Global Management and KKR. With $109 billion in assets under management, Fort Worth, TX-based TPG is a fraction of the size of those companies.