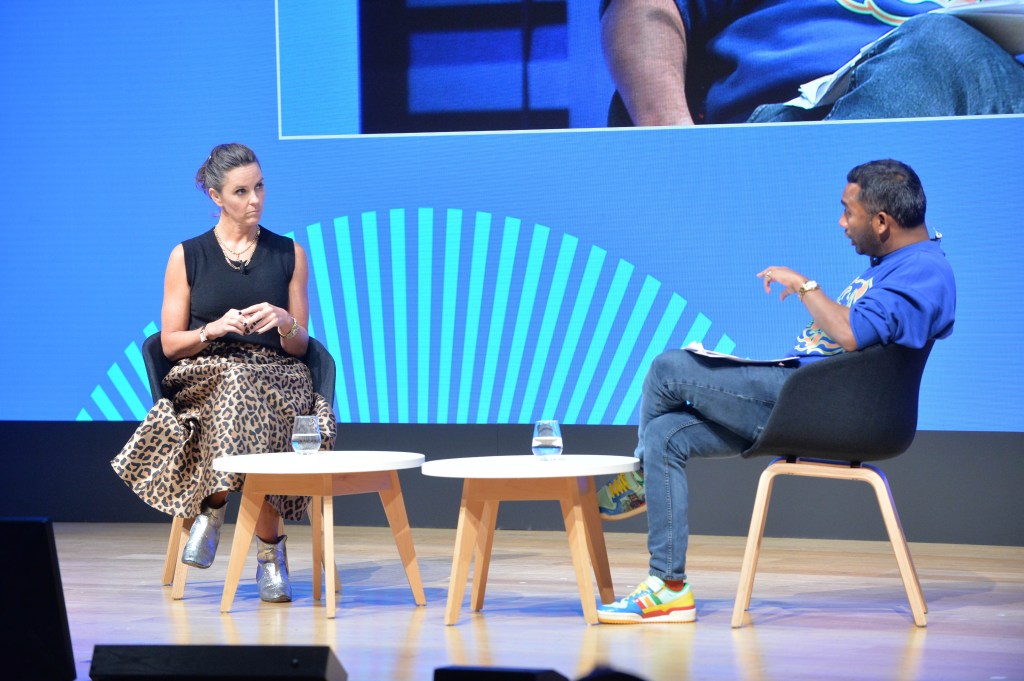 Channel 4 CEO Alex Mahon has said there “hasn’t been much change” in terms of the biggest formats in the UK over the past eight-to-nine years.

Delivering the UK keynote at RTS London, she pushed back on criticism that Channel 4 has failed to commission a big format for several years since The Great British Bake Off and Gogglebox by pointing out that the biggest formats on other channels such as BBC One remain stalwarts such as Strictly Come Dancing.

“In terms of large formats in the UK, I haven’t seen much change,” she added. “Getting big formats is really hard and you have to keep trying and nurturing those shows for longer. Keeping them alive is hard work.”

Mahon stressed “complex choices” had to be made for the UK’s irreverent broadcaster following the death of Queen Elizabeth II two weeks ago.

The network chose to keep Gogglebox in the Friday night schedules just one day after the Queen’s death, while most other channels completely uprooted their line-ups.

Mahon said that choice was “welcomed.” Channel 4 subsequently had to navigate tricky terrain such as removing all advertising from some coverage and covering the day of the funeral, which took place eight days ago.

Channel 4 didn’t air live coverage of the funeral, which was one of the most-watched UK TV broadcasts of all time, instead showing a documentary about her coronation 70 years prior. “We did all the right things, announced it correctly and made complex choices like Gogglebox,” she added.

Channel 4 privatization is currently being reviewed by new Culture Secretary Michelle Donelan and Mahon wouldn’t comment on the outcome of this review, stating that any ideas posited by the network in its alternative plan to privatization are currently on hold.

She forecast a tricky Q4 for advertising due to the cost-of-living crisis but said: “I don’t think anyone has a clear view of what’s going to happen.”

Backing up comments made in the previous RTS session from some of the biggest European media bosses, Mahon said consumers are currently faced with a “hell of a lot of choice,” increasing the importance of marketing high-quality content.

Mahon was speaking at RTS London, an all-day event featuring the bosses of the major British broadcasters, production houses and Baz Luhrmann.