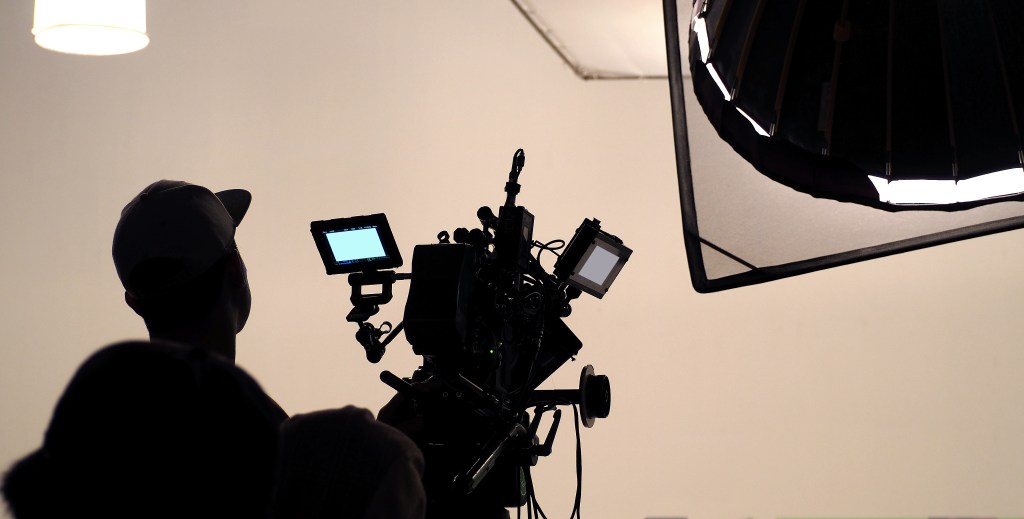 EXCLUSIVE: The latest development in the Pact and Bectu TV drama saga has been set as Pact draws up a new offer for Bectu to deliver to its members.

The indie trade body and broadcasting union have been negotiating over the past month after the deadline for the TV Drama Agreement – governing areas such as working conditions, hours and wellbeing – passed, culminating in a summit last Friday.

Now, Pact has submitted a compromised set of terms, which will be presented to Bectu members on 10 October – handing a further extension to the agreement that was supposed to lapse on September 1 – before a ballot takes place between October 14 and 23.

During this period, crew working on dramas in the UK should continue to be engaged on the terms of the 2017 TV Drama Agreement until it is superseded by a new collective agreement, or the agreement expires following the ballot, according to Pact Deputy CEO Max Rumney.

Deadline understands relations have improved between the two parties over the past weeks and both now see a clear path forwards, preventing the need to rip up the agreement altogether and force drama indies to go it alone with their terms – an undesirable outcome.

The initial negotiations had taken months having first hit roadbumps in February and were sour, with Pact consistently saying Bectu’s demands would make it too difficult for its members to produce drama at the budgets given to them by broadcasters and streamers, before Bectu’s members “overwhelmingly” rejected Pact’s terms.

This eventually led to three highly unusual outcomes: first, major producers such as Banijay, Bad Wolf and Element Pictures took the unprecedented step of writing to UK crew urging them to sign up to Pact’s agreement earlier this month or risk “the whole of [UK] scripted TV being damaged, then Pact invited commissioners to a “summit” to break the deadlock, and finally Pact sent out a Red Book of recommended terms and conditions “providing clarity for when the existing agreement ends” to its member base of dozens of UK drama indies.

Deadline understands streaming services had been considering pulling shows out of the UK if Bectu’s full demands were met due to what they would deem too sharp an increase in costs.

This latest twist could be the surest sign yet that an agreement will be struck.